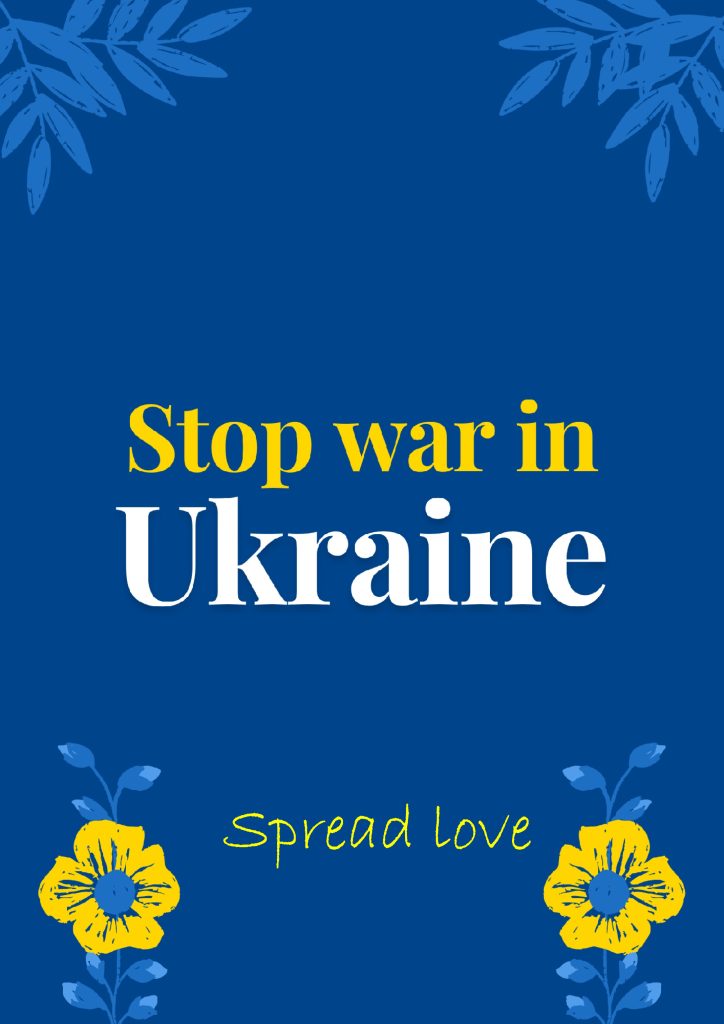 President Vladimir Putin announced incorporation of Donetsk, Luhansk, Kherson and Zaporizhia into Russia after referendums. According to President Vladimir Putin Russia has “four new regions”, calling the residents of Donetsk, Luhansk, Kherson and Zaporizhia areas “our residents forever”. This is the will of tens of millions of people. Soon after  the referendum, Several hundreds of Russians mobilized for military service in Ukraine have been sent home after being deemed unfit for duty. 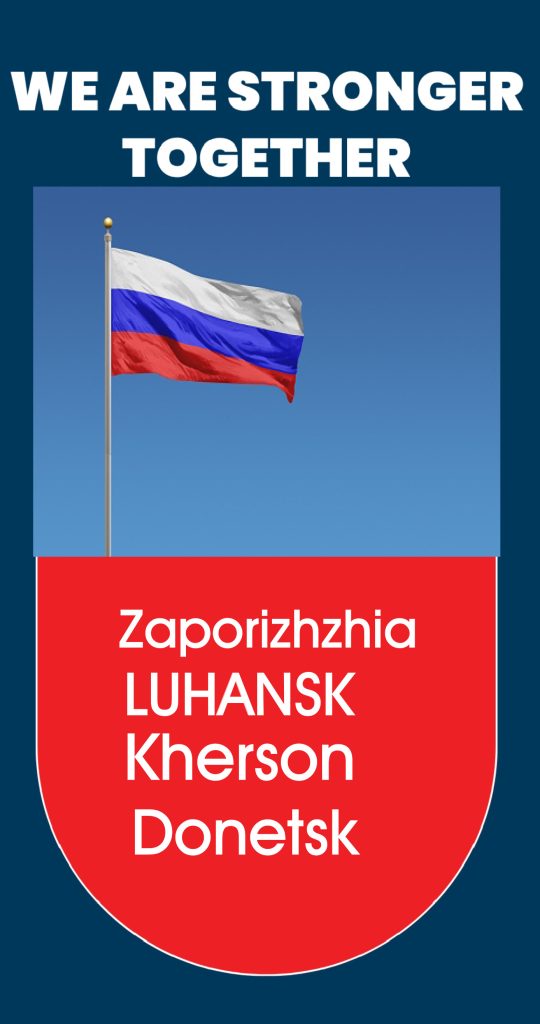 The referendums have been condemned by various leaders, consisting of United States President Joe Biden and French President Emmanuel Macron, and  bodies such as NATO, the European Union and the Organization for Security and Cooperation in Europe (OSCE).It looks strange that in spite of  the  fact USA and European uni0n countries has great relationship with India , even then India was hesitant to vote against Russia and remained abstain in the UN  security council meeting.  Armenia, Angola, Algeria, Bangladesh, Bolivia, Burundi, China, Congo, Cuba, Central African Republic, El Salvador, Equatorial Guinea,  Iran, Iraq, Kazakhstan, Kyrgyzstan, Lao People’s Democratic Republic, Madagascar, Mali, Mongolia, Mozambique, Namibia, Nicaragua, Pakistan, South Sudan, Sri Lanka, Sudan, Senegal, South Africa, Tajikistan, Uganda, United Republic of Tanzania, Vietnam, Zimbabwe were the  countries that voted against the resolution . That resolution didn’t pass because permanent member Russia vetoed it.In the mean time Russia bans 963 Americans consisting of Biden, Harris, Zuckerberg. But no longer Trump.In my previous blog  titled ” BATTLE  OF  TWO  COUSIN” I had shown fear of using nuclear weapons.Now Putin, in  chilling message  has said  that In my personal  opinion,drastic measures need to be taken, proper up to  martial law regulation in the border areas and the use of low-yield nuclear weapons.Russia has more than 2000  such weapons. How significantly need to we take President Vladimir Putin’s tackle to the Russian Federal Assembly, the place he boasted about radical breakthroughs with Russia’s new nuclear weapons? Are these in basic terms the rantings of a deluded leader? Putin, however, asserted that ‘everything I’ve stated nowadays is no longer a bluff … it is now not a bluff, consider me.’Putin has said he was forced to launch the military operation in Ukraine because his security concerns over NATO’s eastward expansion were not addressed.

Keeping aside Ukraine crises,there are other important issues amongst various Nato member countries . For Example  Germany stays enormously structured on Russian gasoline and its industry’s grant chains are susceptible to a scarcity of gasoline and excessive strength prices. The reliance on Russia is exacerbated due to the fact Germany receives all of its fuel by using pipelines and it does not have any working terminals to import liquified herbal gas. If Russian resources have been reduce off, the country’s six main monetary lookup institutes have warned that fuel would have to be rationed through late winter causing its economic system to spiral into a deep recession.tensions between Turkey and Greece flaring up right now.Turkey and Greece have overlapping claims to areas of gas-rich waters in the Eastern Mediterranean.while exploration by turkey  is still going on and itcreate more tension amongst these two countries.An other issue is between Spain & Portugal. Spain accused of storing water from Iberian rivers. The environmental affiliation Zero warned that Spain is drying up Portuguese worldwide rivers, with the Douro being the most affected, and defended the want to outline ecological water flows successful of making sure the conservation of ecosystems. it is stated that “the relatively low water reserves available in the reservoirs in Spain indicate that by the end of the water year (September) the volumes to be discharged into Portugal will not be higher than the lowest flows . 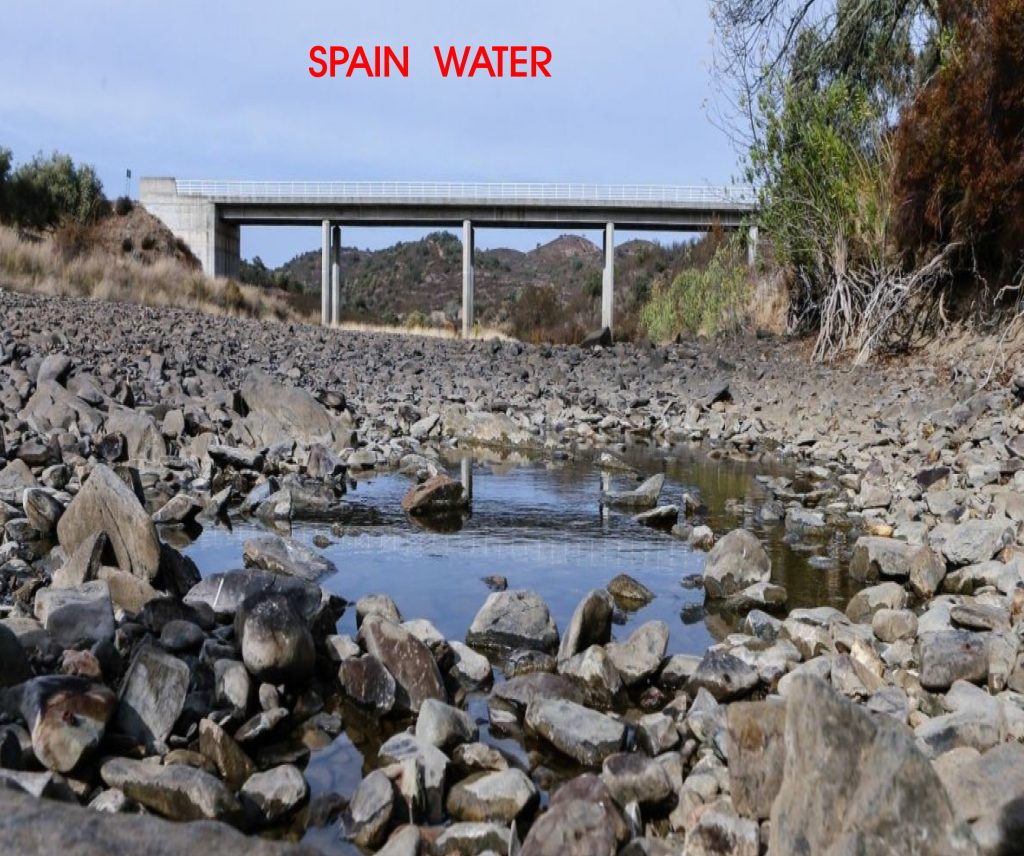 Further more,recently held elections in Italy can also create problem in European Union and Nato as  a clear victory for a coalition that consists of two far-right forces, together with the Fratelli d’Italia celebration of Giorgia Meloni, a once-marginal parent who vows to shield “traditional” social values, shut off pathways to undocumented immigrants and push returned towards the “obscure bureaucrats” of Brussels. 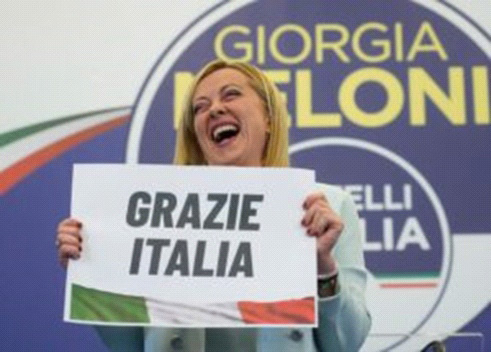 To my way of thinking, Meloni’s upward push ought to flip an epochal event in European politics taking Italy towards illiberal block like Poland and Hungary. Brothers of Italy chief Giorgia Meloni has claimed victory in a conventional election that looks set to install her as Italy’s first woman Prime minister,most far-right authorities since the fascist era of Benito Mussolini.after the election result,Meloni said” It’s a victory I favor to devote to absolutely everyone who is no longer with us and desired this night time of satisfaction for many and a night time of redemption.”Rulers of majority of European nation are very intelligent and well experienced but I wonder why they have not done sufficient home work & efforts to  end Ukraine war. Experience shows that over time warrants suffer from fatigue and there are signs that some member states feel the time has come to loosen up and test whether some kind of ‘ living together ’ with Russia is possible.It is proper time to show some leniency in so called sanctions imposed  by USA and European union.My humble request to all concerned, please come forward to slow down sanctions and try to normalize relationship with Russia.None of you can win the war.Earth is the playground of our children and their children. We cannot allow it to be the playground of the nuclear arms of the evil forces.We can be of many nations, but the earth is our land. We can be of many races, but we are just one clan.Only the brave people can bring peace to the world, not by practicing war but by practicing non violence. 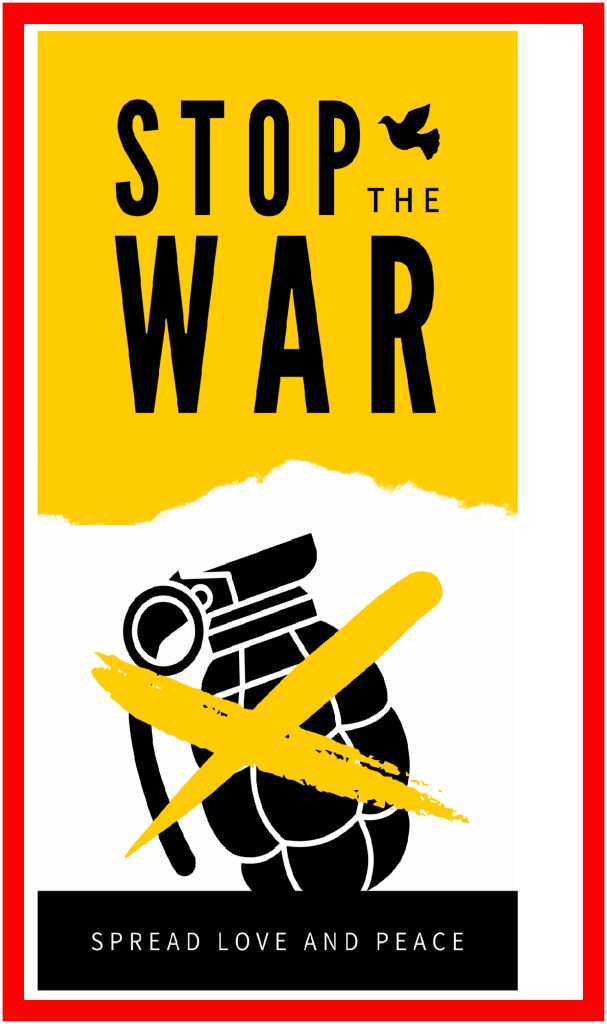 The Conflict Isn’t Over Yet……..MY  CONCLUSION……MY REQUEST TO BIDEN TO RE-CONSIDER ITS POLICY

Due to energy crisis, price of food and gas has g0ne up and every family living in Germany or in Czech Republic or in Hungary are badly effected. I predict general public in Europe can go in agitation in coming weeks.There is un-rest all over the Europe.One of my friend living in Germany told me that concerned authorities in Germany has advised German people to take warm water bath once in a week. this is first step to save energy.On the other hand Russian Leader PUTIN  is very seriously considering use of Nuclear arsenal  against Ukraine in coming days.Taking this opportunity, Supreme Leader Ayatollah Ali Khamenei  of IRAN  said in a televised address, adding that the root cause of the crisis was the “mafia regime” of the U.S.In order to establish peace in this world, everyone needs to make efforts on his own. Peace cannot be achieved by the efforts of any one person. Everyone has to be ready for this. Peace is the only way through which we can make this world a better place. We can give a better world to the next generation through peace. 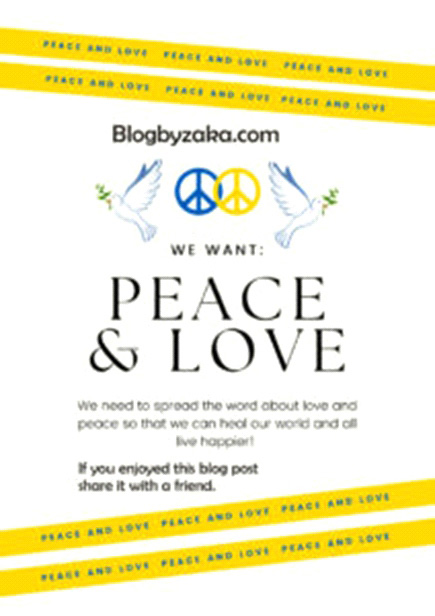 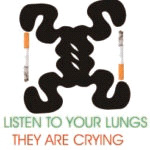