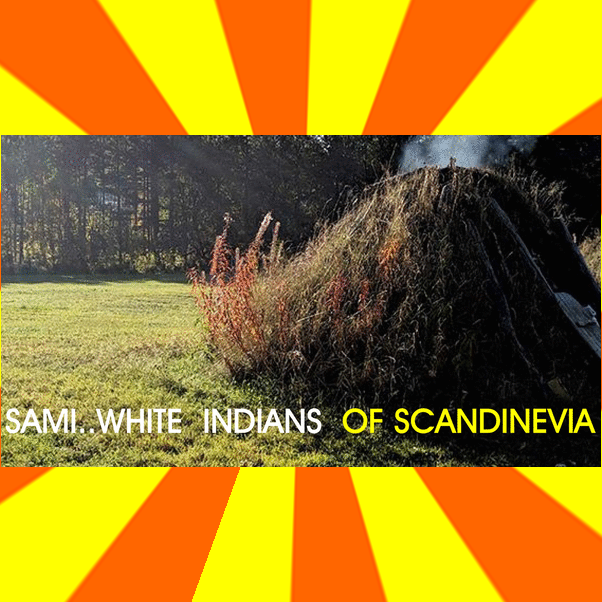 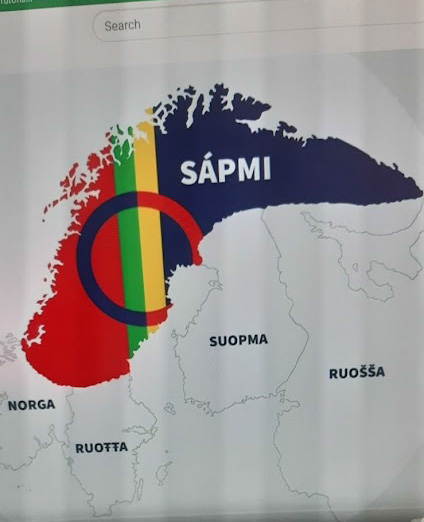 A  year before the discovery of covid-19, I was in Frankfurt in connection with HEIM TEXTILE MESSE a well-known international trade fair of Germany. My display  stall was on 2nd floor where the majority of participants was Chinese or Indian and Pakistani business community. On the last day, a business friend of mine invited me to accompany him in his journey to Sweden where he had to visit his sister. Thus I had the opportunity to visit Sweden where I stayed 3 days only. In Stockholm I met a young boy name was Adolphe. He introduced himself as SAMI.He was student of Husbandry education. Just to spend few moment together we went to a  nearby coffee shop. He was very keen to know about Pakistan and Islam. He told me several things about Sami tribe. After reaching back to Pakistan I had in my mind to write a blog about Sami tribe but due to sudden death of my wife, writing this blog delayed for 3-4 years. Any way now I am going to produce all about Sami in this blog with the hope that my strong memory keep all information in my mind that Mr. Adolphe  discussed with me.

Sami people used to live in the northern phase of Norway, Sweden,finland and Russia..Sami estimated population is 93000. Their common occupation is reindeer Herding. They are also referred  as Gakti. The Sami human beings do no longer remain at the identical vicinity round the year During trip Sami herders will camp in a tent referred to as Lavvo. The land of Sami is rich in mineral and this is the bone of contention among Sweden authorities and Sami People. Worth mentioning is Kallak mine of iron ore.Negotiation between Swedish authorities and a British mining enterprise are going on and the British company will get Licence for mining in Kallak iron mine.An expected 80,000 Sami stay withinside the northern lands of Sweden, Finland, Norway and Russia, wherein reindeer herding has been the cornerstone in their tradition and livelihood. The indigenous Sami are antagonistic the mine and that they have backing from environmental agencies and climate-alternate activist Greta Thunberg.It is said   an open pit mine could generate massive quantities of dirt containing heavy metals, and the deposit of poisonous waste in ponds could effect the surroundings and water sources. 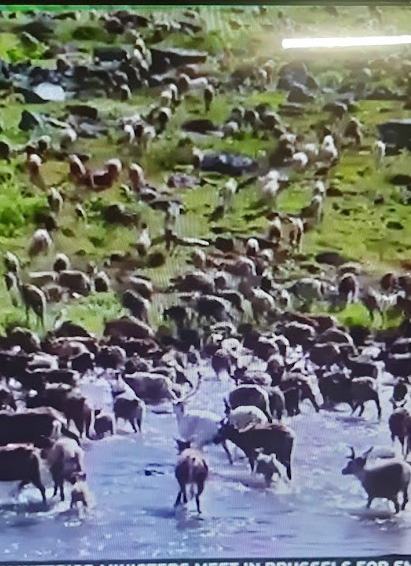 British company is of the opinion that the future stipulations for mining and reindeer husbandry to coexist at Kallak (Gallok) are possible,” including training should be discovered from neighborhood Sami and the many examples throughout Sweden the place coexistence is a reality.

the UN joined the Sami in resisting the mine, highlighting the poisonous dirt the mine will produce and calling on the authorities to seek advice from with the Sami. “We name on Sweden to assemble future good-faith members of the family with Indigenous peoples at the country wide level, primarily based on cognizance of their cultural heritage and common livelihoods,” UN officers wrote in a statement. “A choice no longer to approve the Gállok venture can exhibit a watershed shift from previous injustices.”– United Nations human rights specialists  has  advised Sweden now not to award a license for an iron-ore mine in the Gallok region, home land of the local Sami people, announcing the open-pit mine would endanger the covered ecosystem and reindeer migration. 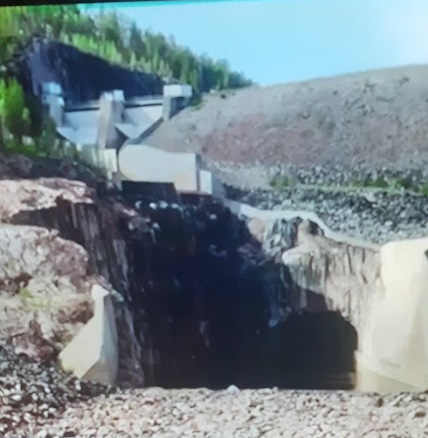 The Sami, and different activists, have protested the Kallak (Gállok in the Sami language) mine due to the fact British mining company first commenced exploring mining things to do in 2006. Kallak, which would be positioned in Jokkmokk municipality in Lapland Province, may want to produce thousands of tens of millions of lots of iron ore developing dirt that ought to pollute the air and water in the region, in addition to infrastructure that the Sami say will disrupt their reindeer herding. The enterprise has stated the mine will create heaps of jobs in the region.

The choice comes as Sweden is in the midst of a country wide reckoning over its therapy of the Sami. In 2020, Sweden installed an unbiased fact fee to find out about previous abuse towards the Sami,

During my discussion I felt as Mr.Adlophe is not satisfied with Swedish authority and wish to stay with his family.He was really a nice guy who  promised to Visit Pakistan after completion of his education.I offered him all kind of assistance and offered to stay with me, whenever he comes to Pakistan. My conclusion is Sami people are like Red Indiand or Vikings. 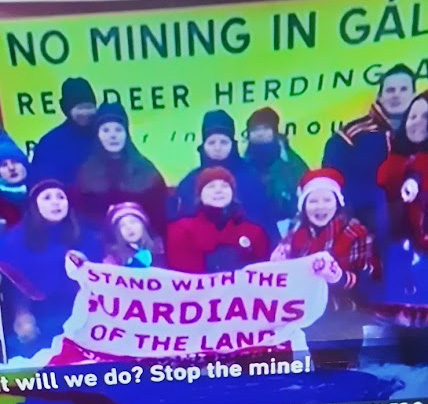 Reindeer are so important to the Sámi way of life, that many people go to a special university to learn how to care for their animals.With a culture that remains strong, some 20,000 Sami live in Sweden.Reindeer in Sweden are semi-domesticated and live in the northern forests and mountains.Aili Keskitalo is the current head of the Sami Parliament, a position she has held since 2017.