How elected government of Imran Khan was toppled ??

Sharif ousted Khan through a vote of no-confidence in the National Assembly, Pakistan’s lower house of parliament. Khan lost the grip on power after being deserted by his party allies and a major coalition partner  in m. Although Imran Khan  is very popular figure in Pakistani  politics but I  found US DOLLAR most popular and powerful element amongst Pakistani Politicians .Once upon a time Napoleon bona part of France had said “ every man  has his price “but  my observation is every Pakistani  politician  Has his price. Not only politician, even major part  of  Judiciary is also for sale. Make them payment,grant  green card to their family members and get the court decision as per your desire. 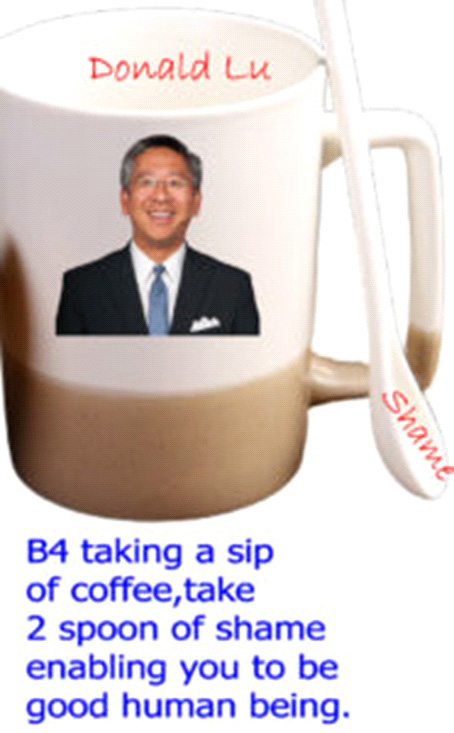 Since then, Khan has demanded new elections at rallies, saying the new government was imposed under a US conspiracy, a charge Washington has denied.Khan claims that the United States is leading a conspiracy to remove him from office because of his criticism of American policy and other foreign policy decisions he has made. Khan visited Moscow to meet with President Vladimir Putin as Russia was launching the invasion of Ukraine. He previously criticized the US “War on Terror”.It is said that Mr. Donald Lu  arrived in Pakistan a few weeks back carrying  bags packed with Us Dollars  which were distributed amongst several corrupt & dishonest and greedy parliamentarian belonging to Pakistan Muslim league (N) and Pakistan Peoples party headed by Zardari and Jami at ulma IslamFazal ur rehman group)It is believed that Mr. Donald Lu Assistant Secretary, Bureau of South and Central Asian ,  gave huge bribe to certain judges of supreme court of Pakistan for getting court decision against ruling government, & that was the reason chief justice of supreme court of Pakistan conducted court at mid night. Most interestingly the brother of chief justice of Pakistan(Name Fayyaz bundial)had kidnapped and raped a very famous film actress called SHABNUM.He was sentenced for 5 year imprisonment but was released from jail without completing  jail tenure.Later on he joined Imran khan’s party but was terminated from party membership which caused chief justice furious against Imran Khan.

The Americans are experts at lying.

I’ve heard a lot about many occasions at various times, therefore I’d say to the US establishment that your logic is unwise and dumb, and that in today’s world of open social media, you can’t mislead the general public or specially educated Pakistanis.There was nothing wrong with the country from a political standpoint, and there was no threat to Pakistan’s national security or territorial integrity that compelled the army chief and supreme court chief to intervene in the country’s political affairs. During an interview Jonathan Swan had questioned to Imran Khan “Would you allow the American government to have CIA here in Pakistan to conduct cross-border counter-terrorism missions against al-Qaeda, ISIS or the Taliban?”  “Absolutely not. There is no way we are going to allow any bases, any sort of action from Pakistani territory into Afghanistan. Absolutely not,” the prime minister said in an interview. 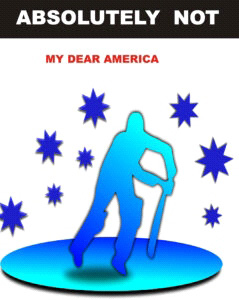 OUR RESEARCH WORK DURING HOLY MONTH OF RAMADAN.

During the  holy month of RAMADAN, in Pakistan, several organizations and hundred of Mosques arrange AFTAR PARTY (Dinner) for people having  fast every day.As there is always a  large  crowd of people,so  we  planned to visit such gathering to know  public opinion related to recently change of regime of  Imran Khan & roll of USA in this change..Accordingly , we arranged 10  research teams to take interviews of general public  in some big cities like Karachi, Peshawar,Lahore,Faisalabad and Quetta.Each team was comprised on four member.During 3o days of Holy month of Ramadan,our teams  interviewed more than 30000 thousand  individual from  various  places having different  background belonging to different classes & different cities and towns and villages from all  over four provinces  of Pakistan.

Question no.1……………Vote of no confidence against Imran Khan is beneficial  for Pakistan ??

Questione no.2……………USA distributed a huge amount to make  vote of no confidence successful ??

96 % said  It is only America who spent lot of money to oust  Imran  Khan.

Question no.3……………Which country is reliable  friend  of Pakistan…USA or Russia or China?

Question no.4…………..To whom you wish to see next Prime Minister in coming elections?.

Making long story short,uncertainty is all over the world , Hike in prices,shortage of goods can take us toward nuclear war and if it happened, USA  will stand  responsible..USA prefer to have ruling relationship ,here in Pakistan, with politicians having criminal background like Sharif family and Zardari family. After having successful movement of vote of no confidence  against Imran  Khan Just look  below what character of politicians have been appointed minister of various  departments.

I have nothing to say any more…just see  what is happening in Pakistan and pray for the well being  of Poor& innocent Pakistanis.May God help Pakistan to get rid from corrupt Judiciary, corrupt  Parliamentarian  and American establishment who are experts at lying. MY REQUEST TO ALL READERS,PLEASE SPREAD THIS BLOG EVERY WHERE BECAUSE ILLITERATE POPULATION OF PAKISTAN KNOWS NOTHING ABOUT the ROLE BEING PLAYED BY RAW & CIA.