LOVE IN THE AIR

Although our national bird is CHUKAR ( Alectoris chukur) and Shaheen Falcon is the symbolic icon of Pakistan Air force but here the purpose of writing this blog is to tell my readers about  behavior and living of many birds all over the world. It was early 2016 when I started constructing my house. It is big and large housing society & at that time had few constructed houses and a lot of trees. Behind my house there were Sugarcane, Wheat, Rice and maize fields, so I got an opportunity to see and study living and behavior of various species of birds like barn owls, tree babblers, Common Myna, wood packer, green bee eater, Crows, Yellow Weber, Black drongo , Dove ,Bulbul .common house sparrow oyster catcher ,Teeter. long tailed tits, and many more.

nest and roost in cavities, abandoned barns and other buildings, and dense trees. At night, Barn Owls hunt by flying low, back and forth over open habitats, checking out small rodents primarily by sound. Barn Owls require large areas of open land over which to hunt. this will either be marsh, grasslands, or mixed agricultural fields. For nesting and roosting, they like quiet cavities, either in trees or man-made structures like barns or silos., barn owls tend to divorce only when breeding isn’t going well—for example, if there are only a few eggs laid or now not many surviving chicks. When a pair is making a lot of babies, the birds continue to be quite loyal—and that chick-making relationship only gets higher with time due to the fact the two mate more often, doubtlessly maximizing the size of the household long-term.Barn owls are productive parents, often laying two broods per 12 months with up to eleven (an average of six) eggs per bro.But if  they don’t have many babies, both accomplice may choose to are looking for a new mate. Females have a tendency to go away the nest after divorce, even though some would possibly be pushed out as an alternative than choosing to go. What is regarded is that younger males are greater possibly to divorce than older ones are. When choosing partner, male barn owls prefer ladies with more  and large black spots on the pointers of their feathers, even though why precisely that’s regarded better is unknown.

The Black Drongo (Dicrurus macrocercus) is a little Asian passerine feathered creature of the drongo family Dicruridae. It is a typical inhabitant raiser in quite a bit of tropical southern Asia from southwest Iran through India and Pakistan east to southern China and Indonesia. It is an entirely dark fledgling with an unmistakable forked tail and measures 28 cm (11 in) long. Benefiting from bugs, it is regular in open rural territories and light woodland all through its range, roosting obviously on an uncovered roost or along force or phone lines. The species is known for its forceful conduct towards a lot bigger winged animals, for example, crows, never dithering to plunge bomb any flying creatures of prey that attacks its domain. This conduct gains it the casual name of King Crow. Littler feathered creatures regularly home in the very much protected region of a settling Black Drongo. Recently viewed as a subspecies (Dicrurus adsimilis macrocercus) of the African Fork-followed Drongo (Dicrurus adsimilis), it is presently perceived as a full animal categories.About birds…Black Drongo are socially monogamous birds.

The common myna is promptly recognized by the earthy colored body, dark hooded head and the exposed yellow fix behind the eye. The bill and legs are brilliant yellow. There is a white fix on the external primaries and the wing lining on the underside is white. The genders are comparable and winged animals are normally found two by two. The calls incorporate croaks, screeches, twitters, snaps, whistles and ‘snarls’, and the winged creature regularly cushions its plumes and sways its head in singing. The normal myna shrieks alerts to its mate or different winged animals in instances of predators in vicinity or when it is going to take off flying. Common mynas are famous as confine flying creatures for their singing and “talking” capacities. Prior to resting in mutual perches, mynas vocalize as one, which is known as “common clamor. .The pair never mate in open space rather they hide themselves before doing sexual activities. Common Myna mate for life.

The green bee-eater may be a tiny bee-eater bird that lives in components of Asia and Africa. it’s a small exquisite bird that has bright emerald inexperienced body covering. it’s a slender black stripe called a ‘gorget’ on its throat, and a black ‘mask’ running through its crimson eyes. Its 2 central, narrow, long black tail streamers also are distinctive, and are solely gift in mature birds. Male and feminine birds look an equivalent. Their breeding time starts in March. They often make a tunnel in a sandy bank. Their tunnel can be five feet long. The eggs are glossy white. Egg incubation time is fifteen days.

The red-headed woodpecker is a little woodpecker around 7-9 crawls long with a wingspan of 14-17 inches. It has a red head, neck and upper bosom. It has a white lower chest and stomach, dark wings with a white fix on the back and a dark tail. It has a long, solid, sharp bill and bruised eyes. Guys and females resemble the other the same. Its eats creepy crawlies, bugs, nuts, seeds, berries etc.The red-headed woodpecker is omnivorous. It eats creepy crawlies, bugs, worms, nuts, seeds, berries, products of the soil little well evolved creatures. It might likewise eat fowl eggs, youngsters, and mice. The red-headed woodpecker doesn’t penetrate into trees to unearth creepy crawlies as frequently as different woodpeckers. Rather, it roosts on a tree limb or fence post and trusts that flying prey will pass by, or it scavenges on the ground for nourishment. Woodpecker pair mate for life. It is a homogeneous bird.

Quail, Small pear-shaped game bird. Breeds in taller grassland and grain fields in east to central Asia and winters in similar habitat in Africa, southern Europe, and South Asia. Rarely seen, and most frequently detected by male’s emphatic whistled “wet-my-lips!” song, which may tend in the dark . When flushed, explodes from underfoot and flies off strongly with whirring wing beats and short glides. Plumage cryptic and streaky brown with pale eyebrow; male has black throat stripe. Very almost like Japanese Quail, whose male features a much darker face; females, immature birds, and domestic types (kept as captive for eggs and may escape) are probably not safely separable within the field. Meat is very delicious and people love to catch quails during wheat harvesting time. 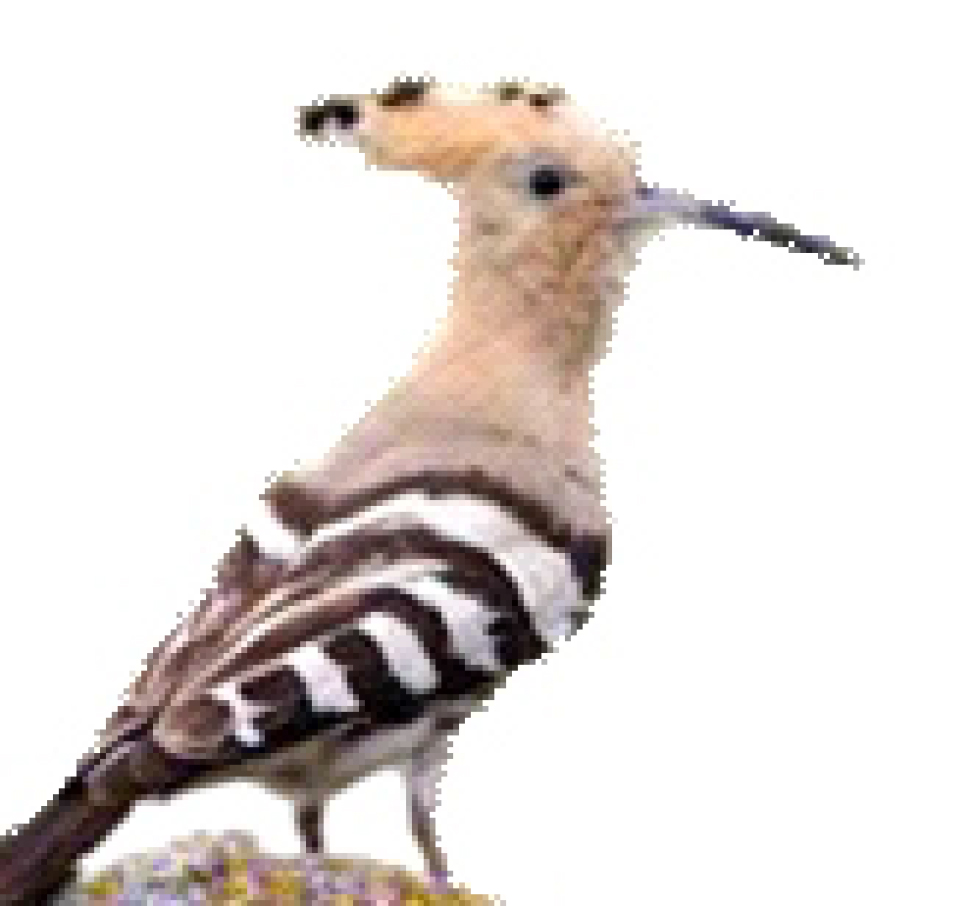 Hoopoes are very beautiful and colorful birds with black beak. These birds are available all over Asia and Africa. Hoopoe eat earth worms and insects and get feed on the ground. They are territorial birds and male Hoopoe usually publicize the ownership of the territory. Male Hoopoe fight with rival male. They make their nests in a hole of a tree or in walls with very narrow entry point. Female Hoopoe alone incubate eggs for more than 15 days while during incubation period male feed the female. This bird has an oil gland that can produce smelling secretion foul. Hoopoes are monogamous and female never cheat.

ABOUT SINGING, DIVORCE & PROSTITUTION AMONGST BIRDS.

Coming  Valentine’s Day, take inspiration from some of the great bird species that mate for life.

Black Vultures stick together. Bald Eagle mate for life unless one of the two dies.Laysan Albatrosses, which don’t breed until they’re eight or nine years old, are monogamous. Mute Swan pairs stay together for life. However, divorce does occur in less than 3 percent of mates that breed successfully and 9 percent that don’t.Whooping Cranes—which are monogamous and mate for life.Atlantic Puffins stick with their partners for good, returning to the same burrow each season, sharing egg-incubating and parenting duties.

For every 100 marriages in Iceland, there are 31 divorces; in Belgium, the divorce rate is almost 60 percent; and for every two marriages in the United States, another one falls apart [source: CDC, NationMaster.com]. Perhaps humans could learn a thing or two from the birds on this one: More than 90 percent of all birds are monogamous, meaning they maintain an essentially exclusive relationship, or pair bond, with just one member of the opposite sex.