A MEDIVAL TOWN OF BELGIUM. 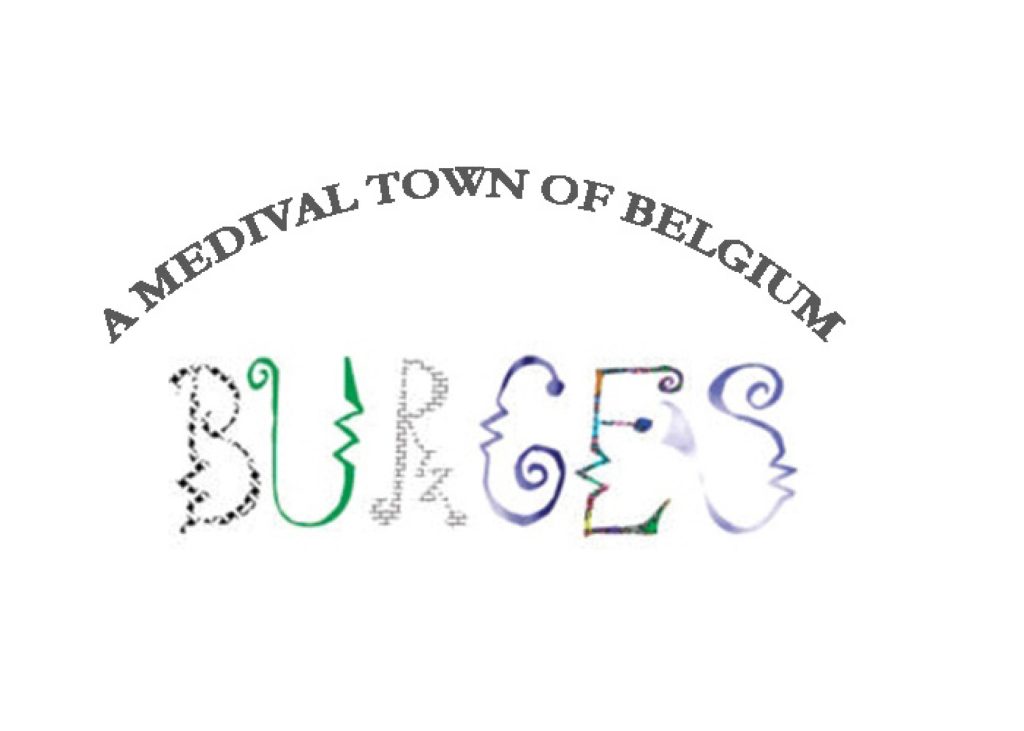 The year was 1979 when I made my first visit to Germany. I was 26  with smart young physique looking person having attractive black & brown eyes (sorry for the self-praise) but it is dam truth as many ladies including my wife had the same opinion. In summer 1980, Me and my friend Mr. Rana Khan (who still lives in Germany) planned to visit Belgium. At that time European Union was not in existence and it was very difficult to get Belgium Visa. However, with the help of a belgique lady we got the visa and visited Brussels and Antwerp. After that I been to Germany many times but never thought to visit Belgium again. Even in August last year I along with my wife landed at Brussels airport but without staying there we went to Luxembourg and then to France.

Bruges might be the biggest city in the West Flanders territory; however, it is still little enough to investigate by strolling. The primary fascination in Bruges is the postcard-flawless Old Town. Encircled by pleasant channels and medieval dividers, the architecturally significant area is abounding in wonderful old engineering including Romanesque and Gothic holy places like the Church of Our Lady that houses a Michelangelo design, and the Basilica of the Holy Blood, which professes to have a vial of blood from Jesus Christ. The Church of Our Lady with its 122-meter block steeple, overwhelms the horizon of the city. It is actually the ‘high spot’ of the stonemason’s craft in medieval Bruges. It took two centuries (thirteenth fifteenth) to fabricate the congregation. Among the numerous workmanship treasures is a delightful Carrara marble Madonna and Child design by Michelangelo.The city’s most acclaimed milestone is the Markt Square tower. Guests can climb this thirteenth century ringer tower to appreciate stupendous perspectives on the city. Different destinations not to miss incorporate the fantastic Gruuthuse Mansion, and the great Saint John’s Hospital, which was worked in 1188. Must-do exercises in Bruges incorporate visiting the historical centers, which display the city’s way of life, customs and fine arts by popular Flemish specialists. Walks around cobblestone boulevards offer many shops selling flavorful chocolates, Belgian brew and conventional lacework. Picturesque waterway travels are promptly accessible, while horse-drawn carriage rides present sentimental encounters.Belgium is one shocking nation to investigate! Let’s face it, for a generally little nation, it sneaks up suddenly with all the exquisite towns and urban areas in Belgium to visit. From the perpetual waffle houses in Brussels to the delightful waterways of Bruges, there are urban areas in Belgium that will suit each guest’s preferences, I’m certain. Bruges is a dazzling capital city of West Flanders, concealed in northwest Belgium. Once here, make a point to visit in the focal piazza region called the Markt. It’s the thumping heart of Bruges with heaps of little shops and eateries to visit – that being stated, they’re  FrieFries (frites in French or frieten in Flemish) are to some degree the national dish of Belgium.

Moules-frites, in French, Mosselen-Friet, in Flemish, or mussels with fries, is an exemplary Belgian dish you can discover at pretty much any bistro or brasserie in Brussels. It’s one of the nourishments to eat in Belgium. The most widely recognized way mussels are served in Belgium is steamed in white wine, in large dark mussel pots. Notwithstanding wine, moules marinières additionally contain shallots, parsley, and spread. Other cooking strategies incorporate cream, lager, or even mustard sauce.You’ll never hear a Belgian call them “french fries”, not in any event, when talking in English. There’s a great deal of discussion around who developed seared potatoes, yet I guarantee you – Belgians culminated them. When you eat fries in Belgium, they’ll never taste as great anyplace else’s. 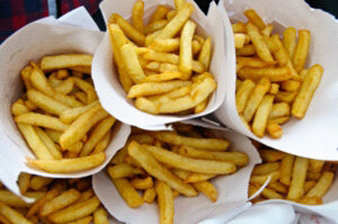 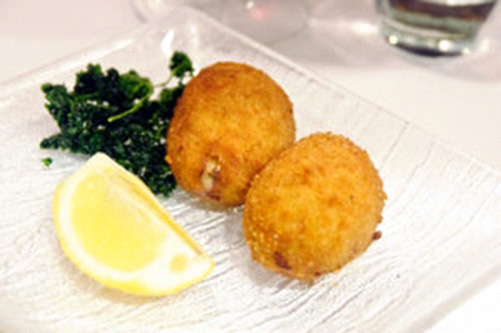 Meatballs are a Belgian top choice, on the two sides of the language partition, and are generally a blend of hamburger and pork. In Flanders, balletjes or “balls” are frequently served covered in pureed tomatoes, or, now and again, Frikadellen-style; seared in spread with Belgian cherry sauce.

1.More than 50 castles are in Bruges.

3.You can see the Burges High way from the moon.

4.There are more than 80 bridges in Burges.

5.There are countless myths and legends.

Before concluding this informative article, my Humbel request to European nations,

Please leave double edge diplomacy- Some time back you were making law against wearing HIJAB covering face by Muslim women and now you are making Law to wear face masks Mandatory.

In the end, a request to my readers, on a scale from 0-10 give your opinion about this post has provided you entertaining information