CITY WHERE THE WIND BLOWS……..BAKU 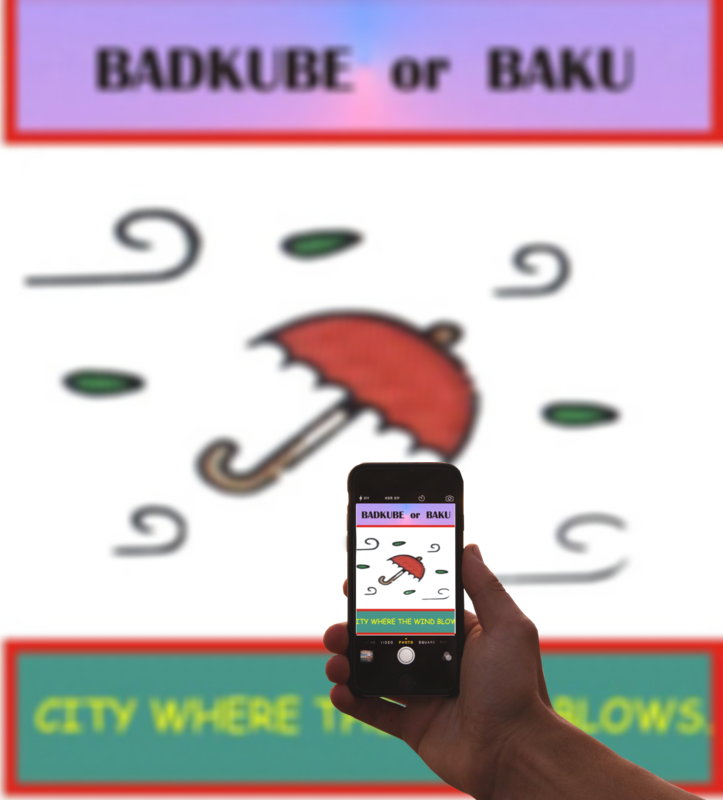 We flew from Bahrain airport at about 9.40AM through Gulf air and reached Baku at 3.00PM.From air port we  went straight to  qafqaz  Tufondong resort hotel.We stayed there for next 5 days & enjoyed our vocations, visited different  worth  seeing places in Azerbaijan. Some of  information about this  wonderful  and  peaceful and neat & clean city are mentioned below.folk etymology explains the name Baku  derived out of the Persian Bādkube , meaning “city the place always air blows”, appropriate to ordinary winds blowing of Baku. However, the word Bādkube used to be invented solely between the 16th and seventeenth century, because Baku was built at least before the 5th century AD. Azerbaijan is certain regarding the 7th modern-day independent Turkic states. 95% concerning its population are Muslims, 85% are Shia Muslims then 15% Sunni Muslims. Baku a  port city on the Caspian Sea which is capital of Azerbaijan and a main center for oil production. Wealthy residents chose to settle in the city center  of BAKU where oil extraction and refinery are forbidden. The area came to be known as Black City because of the black smoke and soot coming from the factories and oil refineries.

Sitting of the Azizbeyov location regarding the metropolis over Baku, Abs heron National Park spans 783 hectares regarding protected bank or is the consummate location in conformity with arrive after witness the gorgeous vegetation and fauna about Azerbaijan. The country wide advantage has a whole forces about regional flora and fauna certain so gazelles, birds, jackals, badgers, then Caspian seals.Many visitors  to Azerbaijan may not know that the nation has the biggest number of mud volcanoes on the planet. 350 to be accurate! One of the most mind-blowing known is Garasu Volcano, that has been known to heave mud north of 1,000 meters very high. The volcanoes are caused when gases under the earth develop and drive the mud high out of sight as a delivery. The main mud volcanoes are said to have emitted in Azerbaijan a long time back, and guests to Garasu frequently say that it seems to be the outer layer of the moon! 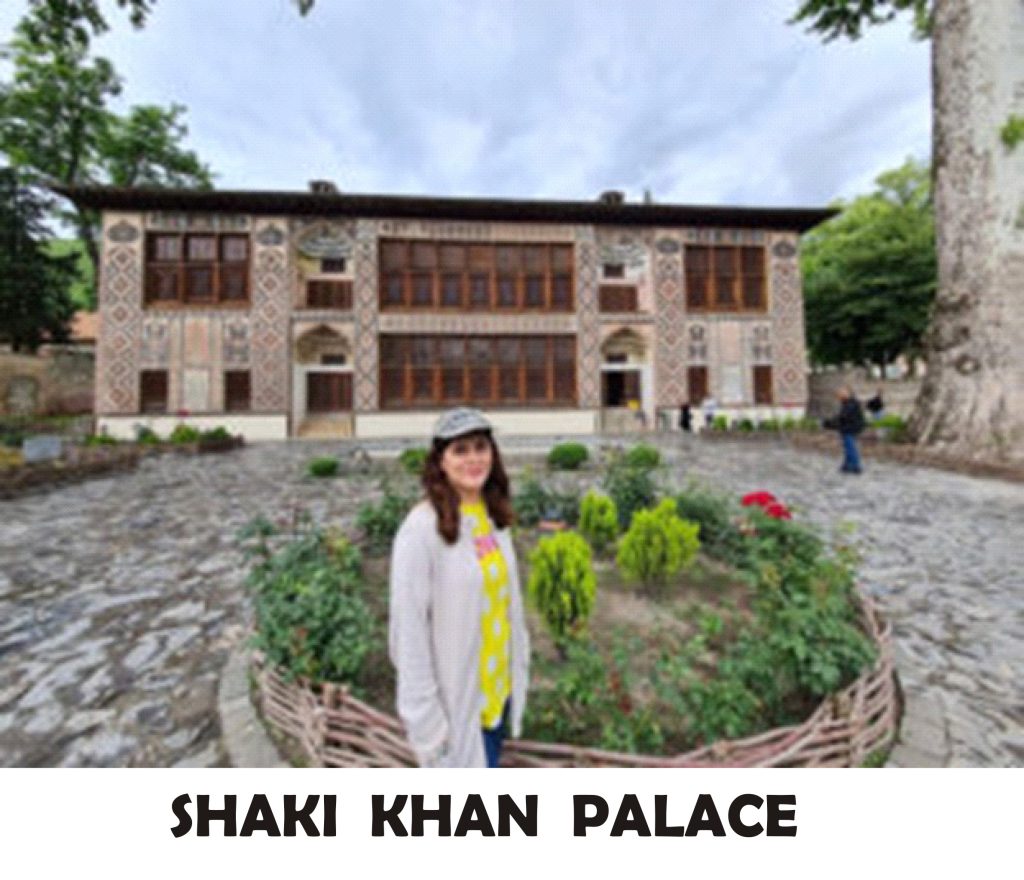 Shaki Khan Palace is some regarding the captivating structures on Medieval epoch Azerbaijan. It is located in Shaki city on Azerbaijan. Though this is known as a Palace, within reality that was a summer season dwelling regarding Shaki Khanate. The house was once part on the large executive complex placed within the Shaki Fortress. Along the palace, once in that place had been mean dazzling structures, certain as iciness palace, residential constructions of Khans’ family, establishment then army barracks among the complex. Unfortunately, with the passage of time, almost over the constructions demolished. Now, alongside with the pond and thousands years historical trees, Shaki Khans Palace is the only other structure beyond the complex.The first  Christian sanctuary in Caucasus was constructed in  Kish village in Shaki region.. Kish is very  old town in present day Azerbaijan.Some individuals are of the assessment that the congregation in kish remains on the  same  place where St. Elisha established his own Church. The sanctuary of St. Elisha in Kish is most often visited landmark tracing all the way back to the Caucasian Albanian time.Anything you could ever want, you will undoubtedly track down it on Nizami Street. This is one of the most renowned shopping roads in Baku, a hip and clamoring pedestrianized road with a rich assortment of shops, including little outlets, keepsake stores and stores. The fundamental shopping region starts at Fountain Square, and it is a focal point for garments, particularly in the very good quality shops. This area of the city is likewise remarkable for its costly and slick eateries and lodgings. Baku, the capital city of Azerbaijan is renowned for a few touring spots, for example, Flame Towers, Old city or ghetto of Baku, Baku Boulevard, Shrivanshahs Palace, Bibi Heybat Mosque, National Museum of History, Fountain Square,Maiden tower  and Nizami street and more.Every person who visits  Baku  does   come to Nizami  street, Baku.

Cold Hands, Warm Heart” is a Christmas market coordinated in Baku, Azerbaijan for a foundation by Nargiz Fund consistently. The market is situated in the downtown area – Fountain Square. It is feasible to track down the range of items here, like dinner, toys, books, home items and so forth. Moreover, those guests partake in a lovely view and the soul of the occasion with embellishments and the music. 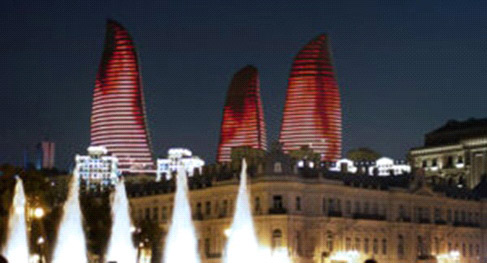 Gabala is one of the most gorgeous urban areas in Azerbaijan. It has numerous attractions, either verifiable or normal places that are attractions  for tourists. Individuals pick this locale to visit due to its many touring amazing open doors. Gabala is an extraordinary spot for its old designer from history as well as for the normal scene. Contrasted with past this locale has changed a ton, and presently it even has new framework which remembers skiing resort for the mountains as well as the carnival.

THANKS A MILLION FOR VIEWING & COMMENTS.